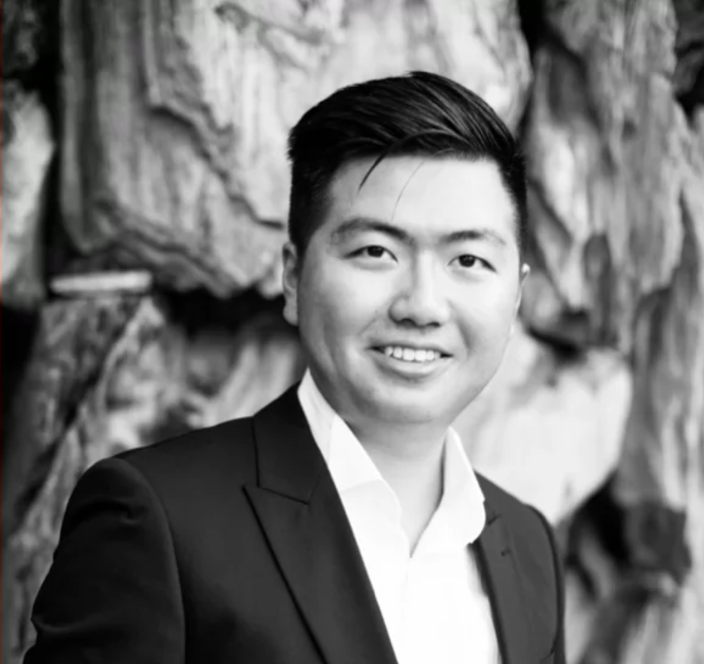 Wesley Lam graduated from the Chinese University of Hong Kong (CUHK) in 2014 with a Bachelor of Arts degree in Music, and has been studying with Mr. Sam Kan since 2011.

Wesley was awarded a scholarship by the University of Mozarteum in Salzburg, Austria in 2013 where he studied with Prof. Ildikò Ramondi. He was also one of the selected vocalists at the Salzburg Voice Festival 2013.

Wesley worked with Gong Dong Jian in the CUHK masterclass 2014 and with Shi Yi Jie in Masterclass of 41st Hong Kong Arts Festival. He also studied with soprano Isabel Gentile in 2013.