HKFO2011 presents to you “water, tears & ice”, beginning on 22 August, as the orchestra brings you to the Bohemian waters through Smetana’s Die Moldau from Ma vlast, a depiction of the rivers of Bohemia. Next, the orchestra will be joined by Leung Kin Fung to perform Tchaikovsky’s Violin Concerto, exploring the tears of the composer as he recovers from depression. The evening ends in the ices of Finland with Sibelius’s Symphony No.2, a “Symphony of Liberation” that represents Finland’s struggle for independence.

On 23 August, the story continues with Smetana’s Die Moldau before the orchestra moves 4,000 miles east to the breathtaking waves of China’s cradle of civilization, performing the Yellow River Concerto, joined by Helen Cha. In the same evening, the orchestra will also be joined by Born Lau performing Bruch’s Romanze for Viola. The program will then conclude once again in the ices of Finland elius’s Symphony No.2. 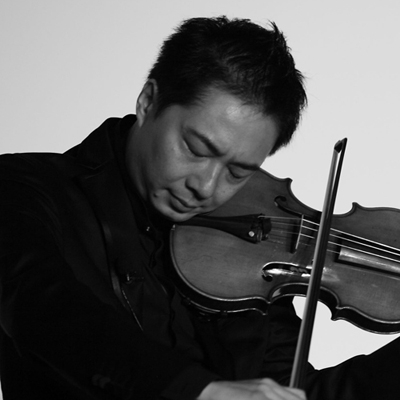