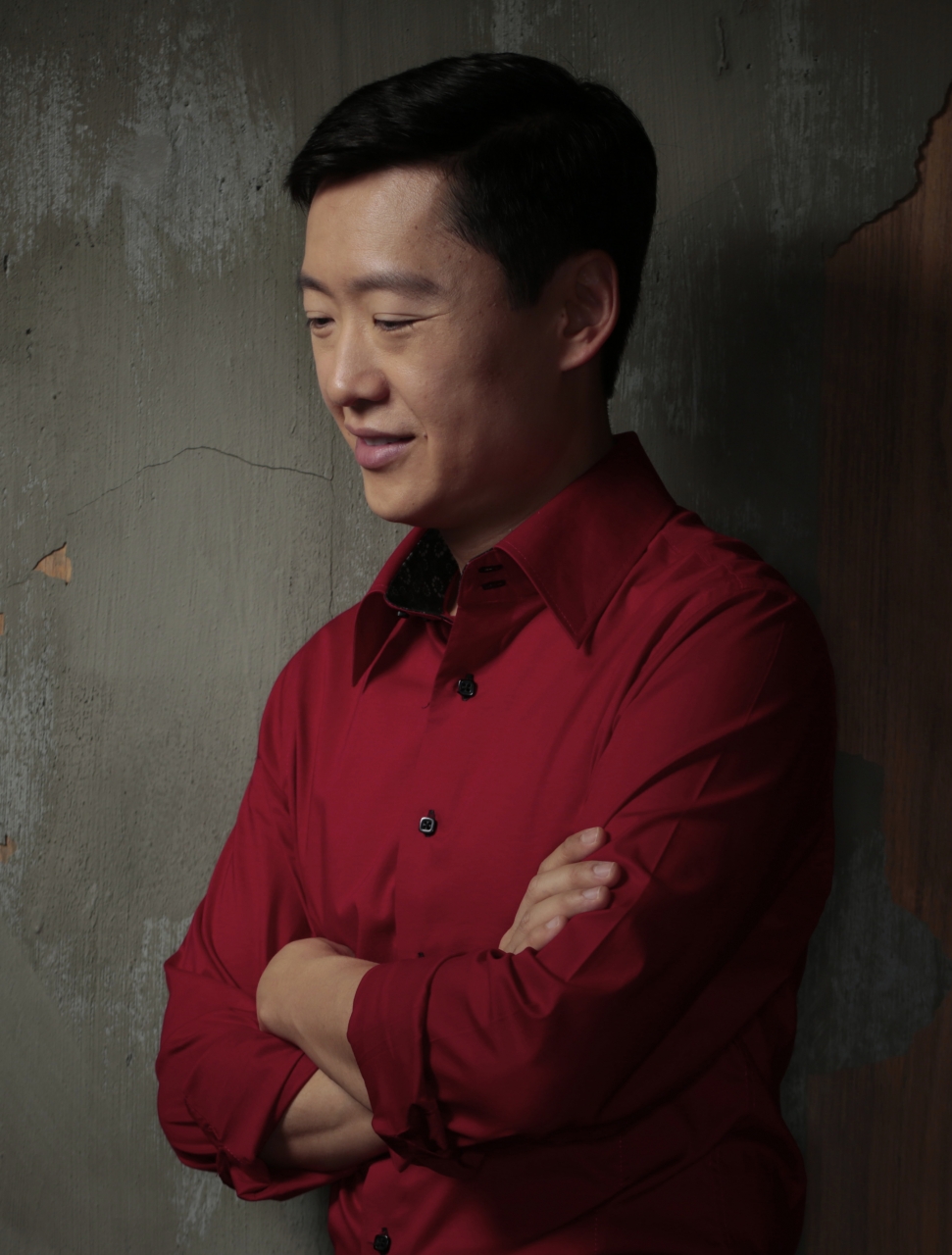 Hailed a “Miracle” by Gramophone, Trey Lee’s concerto debut at Carnegie Hall won him a standing ovation, with The New York Times declaring him “the excellent cellist… with enveloping richness and lyrical sensitivity”

Lee has released several albums under EMI which topped the classical charts. His most recent albums include Bright Sheng’s The Blazing Mirage dedicated to Lee, and The Dream of the Red Chamber Suite with the National Chinese Orchestra Taiwan. The latter recording is part of his personal Red Chamber campaign to bring the music of this epic to the world on the cello. Currently a new version is in the works for cello and symphony orchestra.

A co-founder and Artistic Director of Musicus Society, Lee established the groundbreaking Musicus Fest in 2013. Since being appointed an ambassador of UNICEF HK in 2012, Lee has traveled on their behalf to promote children's rights, and in 2014 was joined on stage at the United Nations General Assembly Hall by Yoko Ono, Hugh Jackman, Bjorn Ulvaeus, Angelique Kidjo among others to launch the Imagine Project.