HKFO Season 2013: “Ode to Change” is a trilogic project designed to take audiences of Hong Kong through a transformational journey, uniting lay listeners, aficionados and veteran music lovers from the hustling and bustling streets of Hong Kong into the solemn concert halls.

In late July 2013, Part One of HKFO’s “Trilogy of Change” is put into motion. HKFO premieres the city’s first large-scale choral-orchestral “flash mob”, bringing to the audience excerpts of Beethoven’s Symphony No.9 at the heart of Hong Kong’s famous malls.

Part Two of the trilogy takes our regiment deeper into the world of classical music. In “The Rising: George Lam X HKFO and Voices” (19 August 2013), HKFO joins hands with Hong Kong’s popular artist George Lam in a crossover concert, introducing classical music to popular music lovers. Joined by HKFO’s newly established partner choir, the Hong Kong Festival Voices (HKFV), the united ensemble will also bring to the audience Gjeilo’s “Sunrise Mass”, a Hong Kong premiere. Followed by Verdi’s Overture to “I vespri siciliani” and Mozart’s “Die Krönungsmesse”, the concert ends as the protagonists of our journey rise through a coronational progression, into greater heights of the musical realm.

Our journey ends on 27 August 2013, as HKFO presents the finale of our trilogy, the titular “The Ninth & Beyond”, featuring Beethoven’s Symphony No.9 and Brahms’s Symphony No.4. Based on Friedrich Schiller’s poem “An die Freude” (“To Joy”), the powerful Ninth remains a central part of our culture today as a representation of universal brotherhood, humanity and joy. This magnificent symphony, however, ironically also served as a giant that overshadowed many composers beyond Beethoven, many who cannot bring themselves to an inevitable comparison with this masterpiece. It was not until Brahms, crowned by critics as the true successor of Beethoven, finally broke the “Beethoven curse” by truly inheriting and advancing the symphonic genre. By Brahms’s final symphony, the Fourth Symphony, he had developed his own unique musical style, revolutionising and inspiring composers then and now. Tonight, HKFO brings to you “The Ninth and Beyond”, as we witness together the moment when true revolution and change in musical history is made. 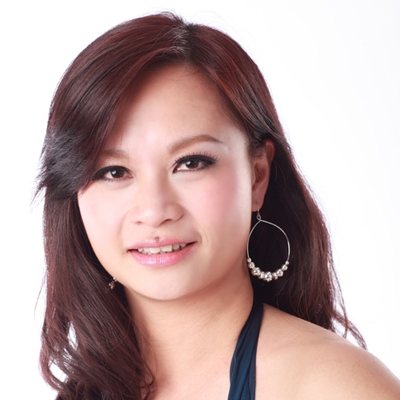 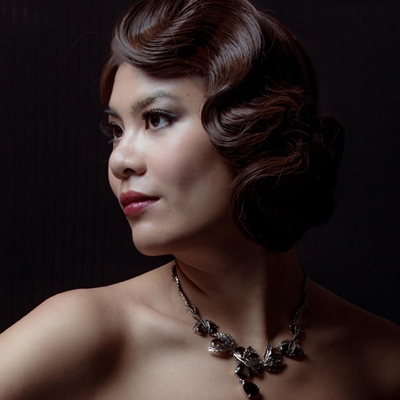 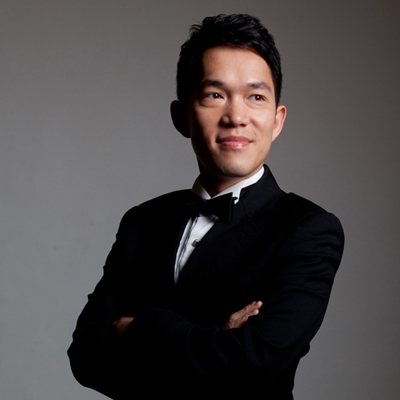 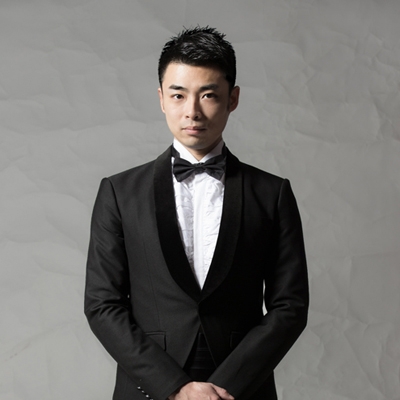 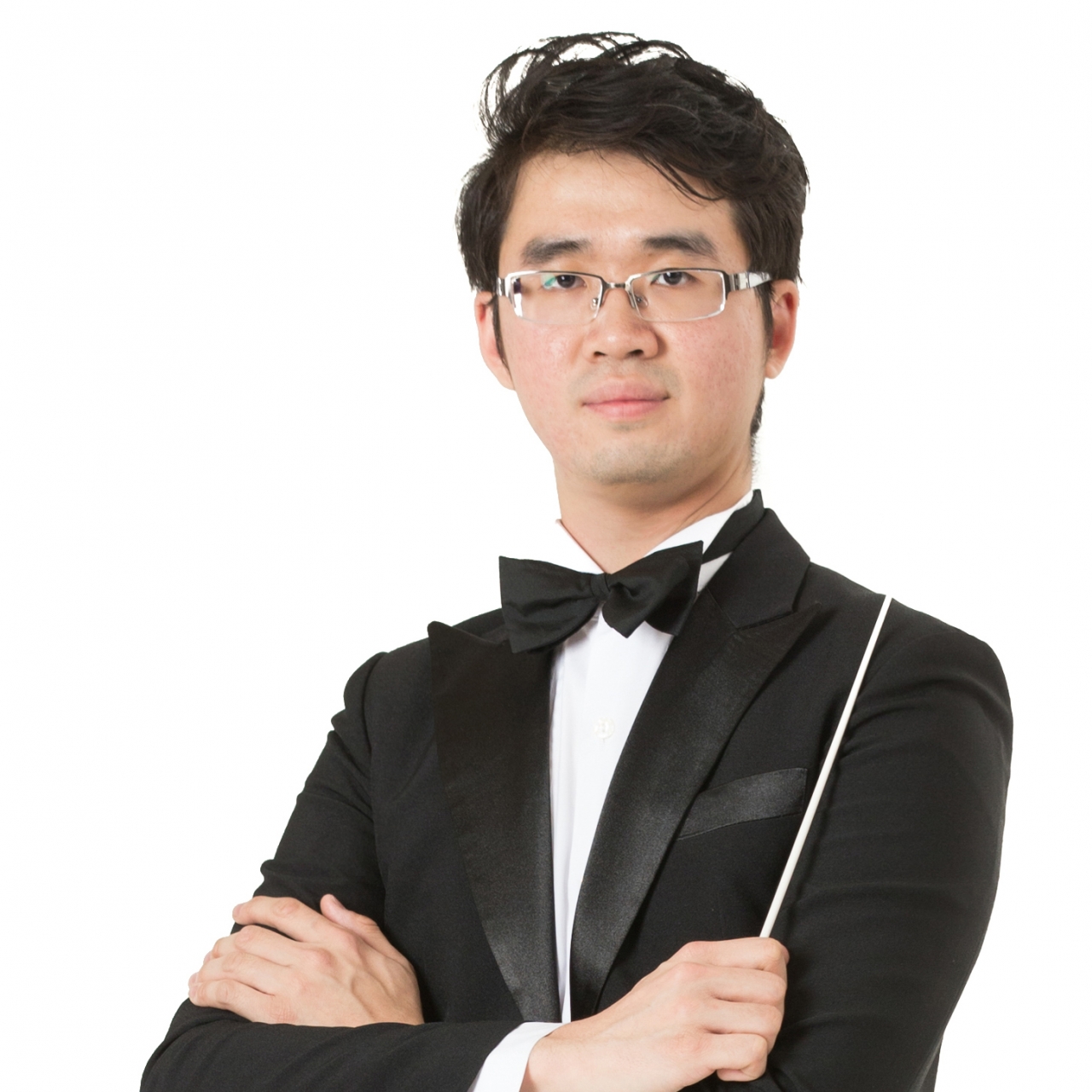