HKFO2014: Give Me Five
Jian Wang X HKFO: The Songs of Triumph

HKFO’s Season 2014: “Give me five” offers a quinfecta of events in celebration of HKFO’s 5th anniversary of spectacular music-making and promotion of the arts and culture in the most unexpected of places.

Opening the season pentalogy is HKFO’s YouTube video project “The Young Person’s Guide to HKFO”, a recording of our commissioned work composed in celebration of the past 400 years of Western Classical Music. Available on YouTube in early August 2014, we look forward to this voyage with you as we journey through time and set sail across your favourite tunes.

On 11 and 12 August 2014, HKFO presents “Jim Sir x HKFO: The Comic Symphony” as we join hands with one of the city’s most popular comedians, Jim Chim Sui Man at the Hong Kong City Hall Concert Hall. Presenting Hong Kong’s very first classical music and stand-up comedy crossover, HKFO brings the joy of music through song and laughter to audiences young and old, far and wide.

In “Jian Wang X HKFO: The Firebird Rises” HKFO returns to the Hong Kong City Hall Concert Hall on 26 August 2014 with the world-renowned cellist Jian Wang. Beginning with Elgar’s dauntless Pomp and Circumstance March No.5 and Saint-Saëns’s declamatory Cello Concerto No.1, the music pauses briefly with sadness in Fauré’s Élégie. As the sacred blessings of Bernstein’s Chichester Psalms echo across the concert hall, the flames of Stravinsky’s Firebird rekindle, as we soar great heights once again in fiery passion and ardent fervour.

Our flight continues on 27 August 2014, “Jian Wang X HKFO: The Songs of Triumph” as maestro Jian Wang joins hands with Hong Kong’s favourite young pianist Rachel Cheung and our own Associate Conductor Mark Hui on the violin in Beethoven’s Triple Concerto. Followed by Brahms’s dual fateful songs, Gesang der Parzen and Schicksalslied, we rise through all odds in the songs of victory, as we celebrate in Sibelius’s Finlandia. Emerging from the blizzards and cannon fire is our triumphal song in Tchaikovsky’s 1812 Overture, as the season draws its curtains in an exultant close. 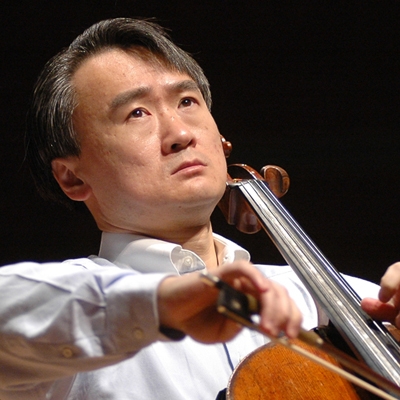 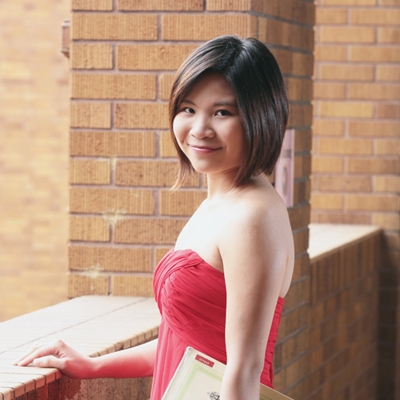 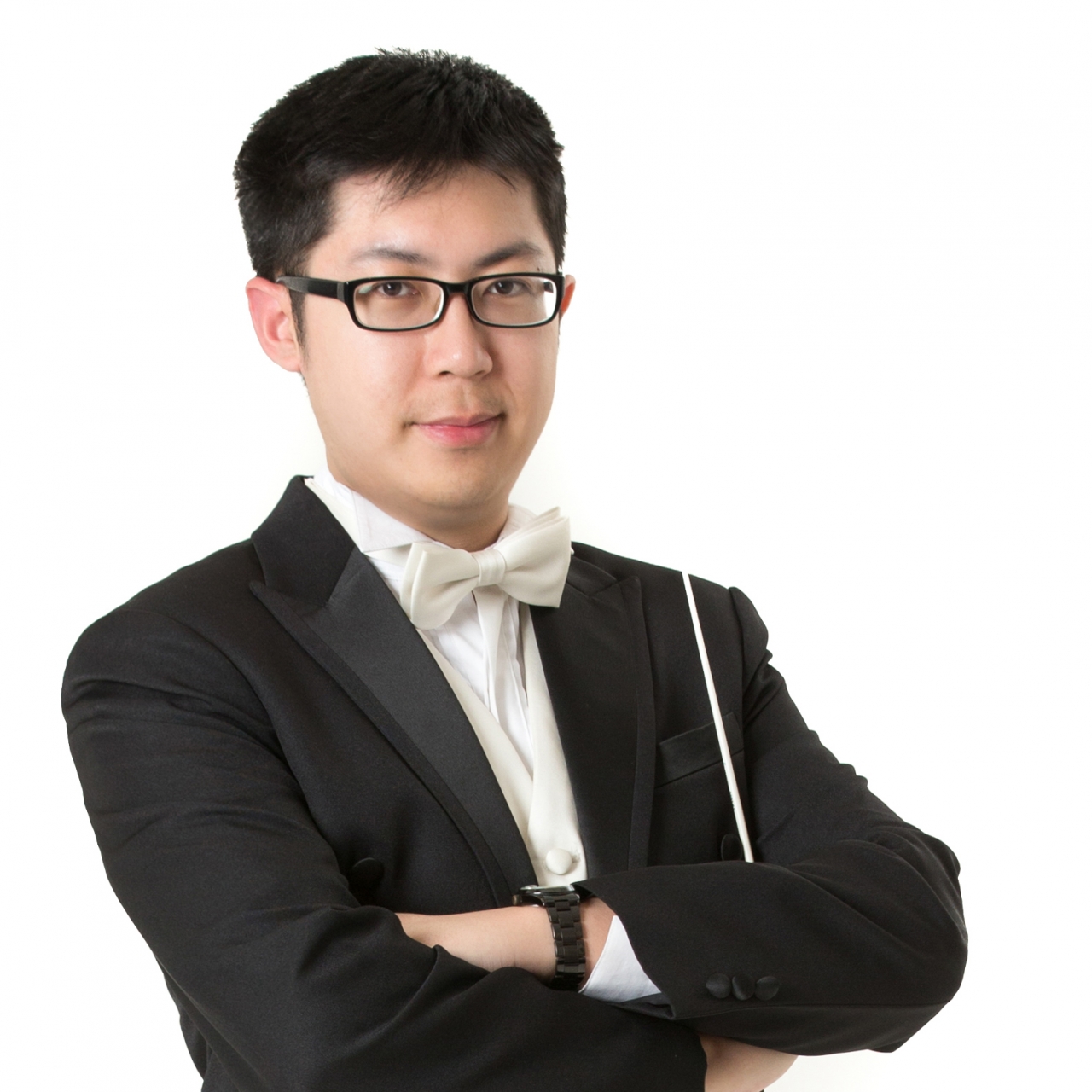