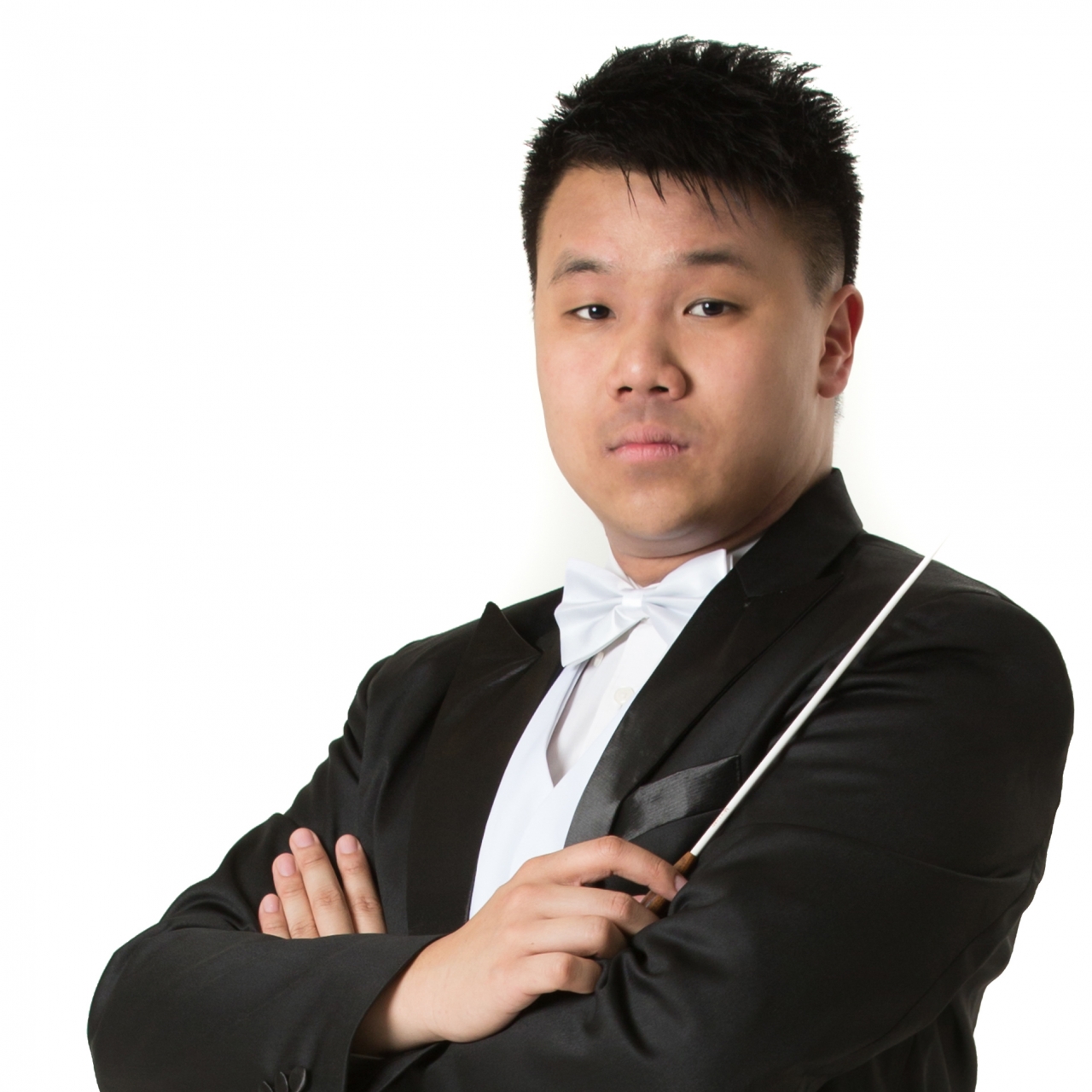 Jacky Liong graduated from Diocesan Boys’ School in 2013, and is currently a third-year Science student at the University of Hong Kong. Jacky was a member of the school choirs of Diocesan Boys’ School, and achieved awards at the Hong Kong Schools Music Festival and the World Choir Games 2012.