The series begins with HKFO x Aristo Sham, opening with Glinka’s Ruslan and Ludmila Overture, providing a fresh and virtuosic prelude. This is followed by Piano Concerto No.1 by a young and patriotic Chopin. Written shortly before the November Uprising in Poland. this piece symbolizes the HKFO’s rise to the Hong Kong music stage similar to Chopin’s rise from a war-torn Poland to his great European career. The concert will conclude with Dvorak’s Symphony No.9 “From the New World”. Similar to how Dvorak searched for true American music, this piece symbolizes the HKFO’s search for the identity of Hong Kong’s future musicians, setting forth to discover the “New World of Music in Hong Kong”.

The concluding concert to the series, HKFO x KJ, opens with the Serenade for Strings by Tchaikovsky. This is immediately followed by Beethoven’s Piano Concerto No. 4. Noted as one of Beethoven’s lighter but more daring compositions, it is a piece which requires a great deal of virtuosity from its soloist. The concert will also be concluded with Dvorak’s Symphony No. 9, “From the New World”. 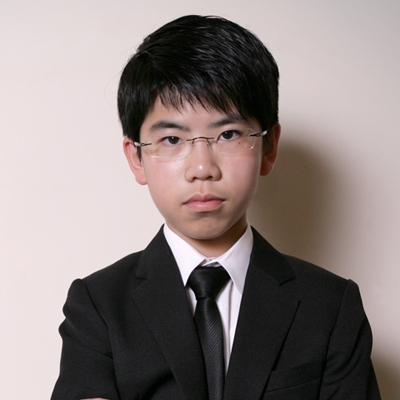 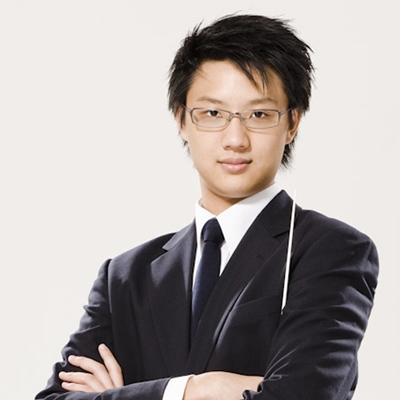