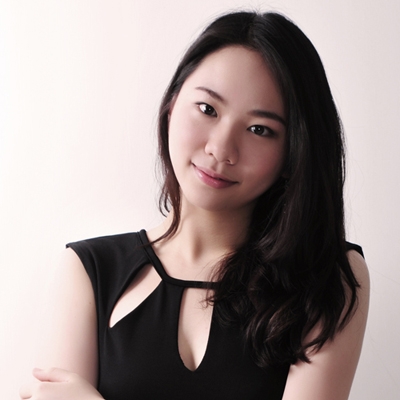 Ashley Chui is a current undergraduate classical voice major at the Manhattan School of Music in New York under the tutelage of Joan Patenaude-Yarnell. In May 2013, she graduated as a classical voice major from Idyllwild Arts Academy in California.  She has performed as a soloist in both schools.  She has also sung in several choral works including Bach’s B minor Mass and Honeggie’s King David with the MSM Symphony and Beethoven’s Symphony No. 9 with the New York Philharmonic under the batonof Alan Gilbert at Avery Fisher Hall.